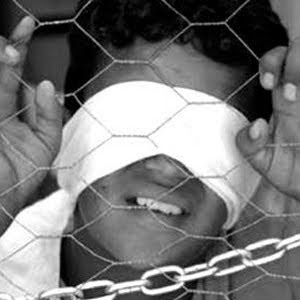 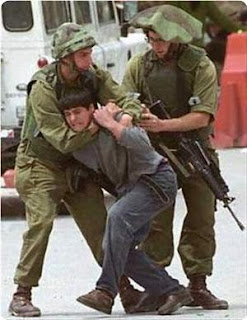 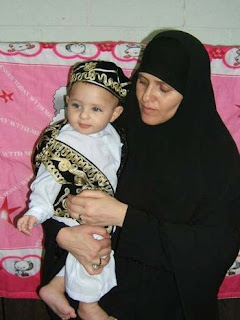 Jerusalem, May 29, (Pal Telegraph) According to a report published by Israeli newspaper Haaretz on Friday, that the Israeli army harasses Palestinian children that they detain and put in israeli jails and alongside with the Israeli police they threat those children with sexual assault। The report was based on statements the newspaper took last year by the Palestinian children of the branch of the Palestinian global movement to Defend the child immediately after their release।
It is clear from the facts that occurred and reported by the Palestinian children that the Israeli police and army abused them on different degrees and levels during their interrogation.
The report pointed out that 69% of children who were arrested said that they had been beaten, and 97% were held handcuffed for long periods, and 96% were detained, blindfolded, in addition to deprivation of water and being insulted. The Legal Counsel of the global movement to defend the child, Khaled Quzmar, said that these attacks come in the context of the systematic policy pursued by Israel. He added that the movement consistently request from the United Nations to intervene and to investigate these violations against children, but the mechanism of the UN is "frustrating”, as he described, because it was politicized and was unable to move on, he said. The Israeli occupation authorities have 350 Palestinian children in their unjust prisons in Tel Mond, Megiddo, Negev, and Ofer.
The number of children who are detained by the Israeli military each year outnumbers 700 children। The figures show that 65% of Palestinian children who have been arrested in 2009, relating to charges against them, were throwing stones at the Israeli occupying army, or on the separation wall.

Terrorists are manufactured, not born. Americans even defend those who abuse their own children and pretend to be baffled by domestic terrorists.